Well-bred lady shows she’s on the rise with win 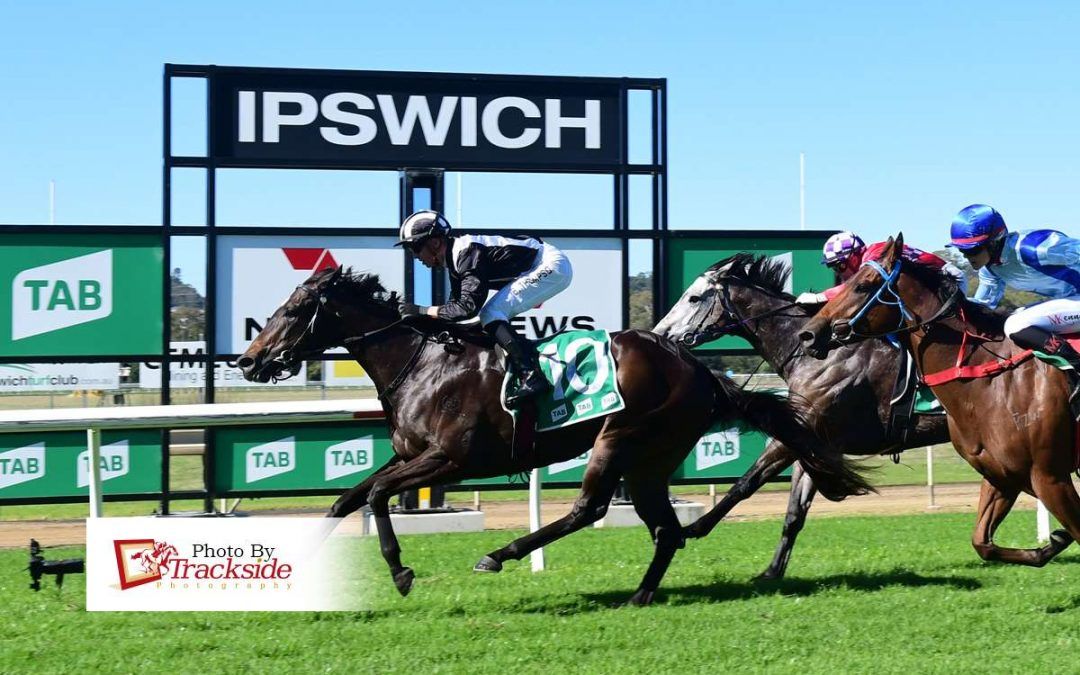 WELL-BRED two-year-old Clairvue Lady is starting to show a glimpse of her well-known mother Missy Longstocking’s form.
Missy Longstocking won eight of 19 starts for more than $780,000 in prizemoney.
Clairvue Lady, by More Than Ready, has taken six career runs to break through but her maiden win at Ipswich on Sunday (June 6) suggested she’s starting to put it all together.
Ridden by Ben Thompson, Clairvue Lady ($3.80) won a Maiden Plate (1030m) by three-quarters of a length.
“It was good to get a winner for Reg and Judy Clairs,” said trainer Stuart Kendrick.
“They bred this filly out of their good mare Missy Longstocking,” he said.
“She has shown nice ability but has been a little immature and continues to improve each start.”
Clairvue Lady was Kendrick Racing’s 16th individual two-year-old winner of the season.