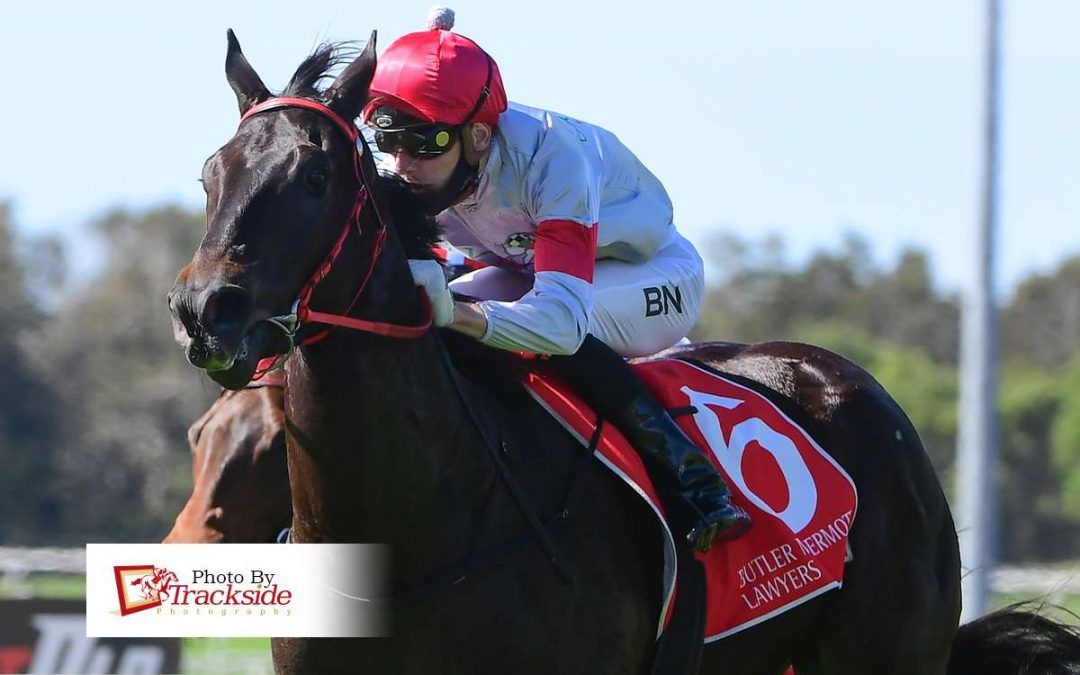 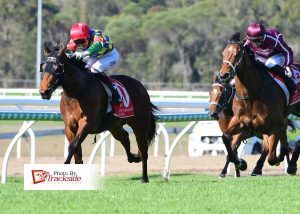 TWO three-year-old first-starters have impressed with winning debuts for Kendrick Racing.
All Too Hard gelding Hard Reyva, syndicated by Krew Racing, and Spirit Of Boom filly Madam Ava both won 1000m races at the Sunshine Coast on Sunday, August 15.
Both horses were ridden by Baylee Nothdurft.
Hard Reyva ($3.30) finished strongly down the outside to win a Colts Geldings and Entires Maiden by nearly two lengths.
“He’s another nice horse for Krew Racing,” said trainer Stuart Kendrick.
“It was a great effort to win first-up over the unsuitable 1000 metres,” he said.
“He should continue to improve over further distances as he matures.”
Madam Ava ($14) finished strongly along the inside to win a F&M Maiden by one-and-a-quarter lengths.
“It was a very satisfying win for owners Ian and Monique Lambert,” Kendrick said.
“They own her mother (Little Layla) and bred this Spirit Of Boom filly,” he said.
” Baylee Nothdurft gave her a big rap.”