Stocked And Loaded fires up in distance to break through 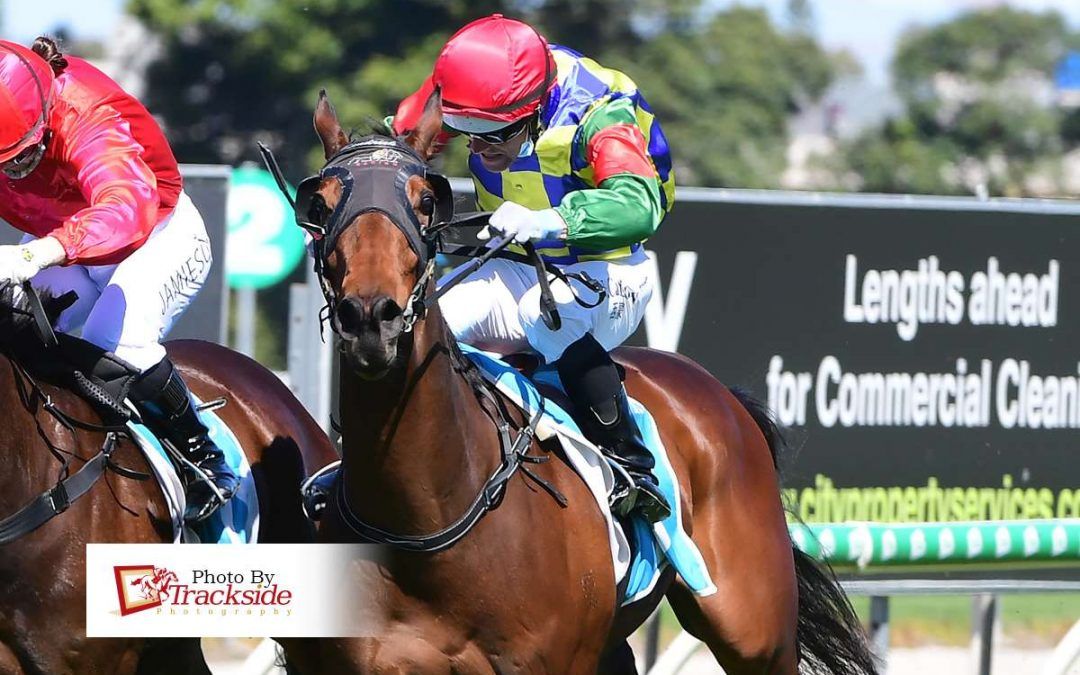 A STEP up to 2200 metres has proved just the shot for Stocked And Loaded.
The Tavistock four-year-old broke through at his 14th career start in a Gold Coast Maiden over that trip on Saturday, August 28.
Ridden by Noel Callow, Stocked And Loaded ($3.20-fav) scored the well-deserved win in a driving three-horse finish.
“He has been unlucky in a lot of starts and has been very consistent,” said trainer Stuart Kendrick.
“He stepped up in distance and showed he has staying potential,” he said.
“It was a great ride by Callow to get him home as he was still wanting to do things wrong.”