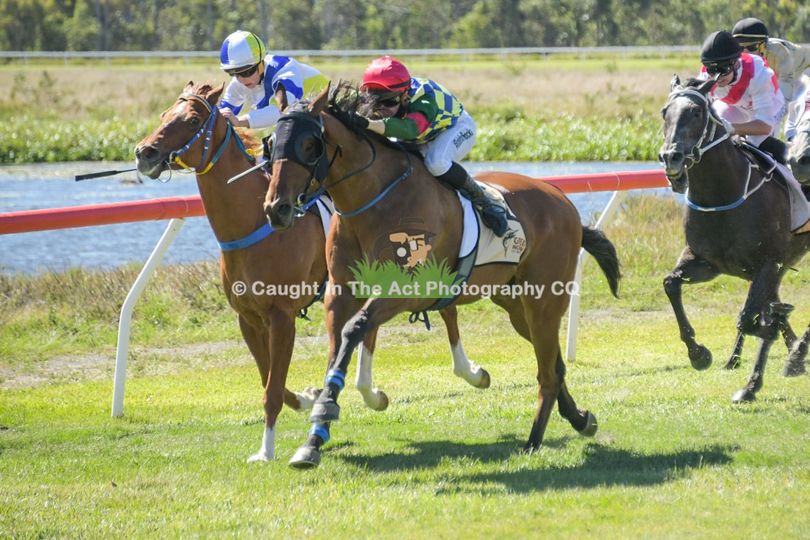 WHAT better setting to “Chill The Beer” than the coastal Central Queensland town of Yeppoon.
A trip there did the trick for Chill The Beer, breaking through for his first win since March last year today (Tuesday, September 14).
The consistent five-year-old followed a third at Rockhampton last start with the breakthrough win.
Ridden by Les Tilley, Chill The Beer ($5) won by three-quarters of a length in a 0-65 (1000m).
It was the fourth win of his 22-start career, with six placings.
“It was good to see him back in the winner’s stall,” said trainer Stuart Kendrick.
“He’s always so consistent,” he said.
“Hopefully, we can place him in the right race to grab another win next start.”

Photo: Courtesy of Caught In The Act CQ Photography.