Trifecta the perfect tonic after string of placings 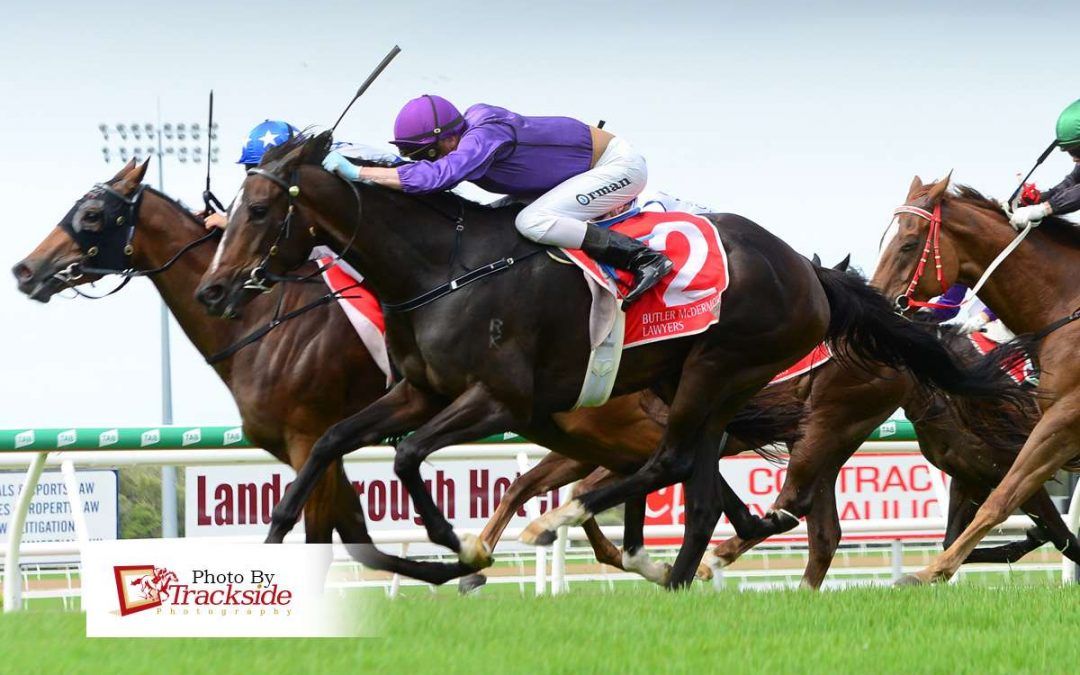 A SUNDAY stable trifecta was the perfect tonic after a run of frustrating seconds.
Kendrick Racing filled the trifecta in a Fillies and Mares 0-60 (1000m) at Caloundra on November 29.
Purple Diamond ($9), ridden by James Orman, nabbed favourite Apple Tart ($1.85) late, with Starhattan ($8) not far away in third.
Trainer Stuart Kendrick said Purple Diamond was in a purple patch of form, with two wins and a second from her past three.
“She races in the Reid Racing colours and showed a good turn of foot to run down Apple Tart,’’ he said.
“Following four frustrating placings at home on Friday night, it was good to get a win at Ipswich on Saturday and this win and trifecta at the Sunshine Coast on Sunday.’’