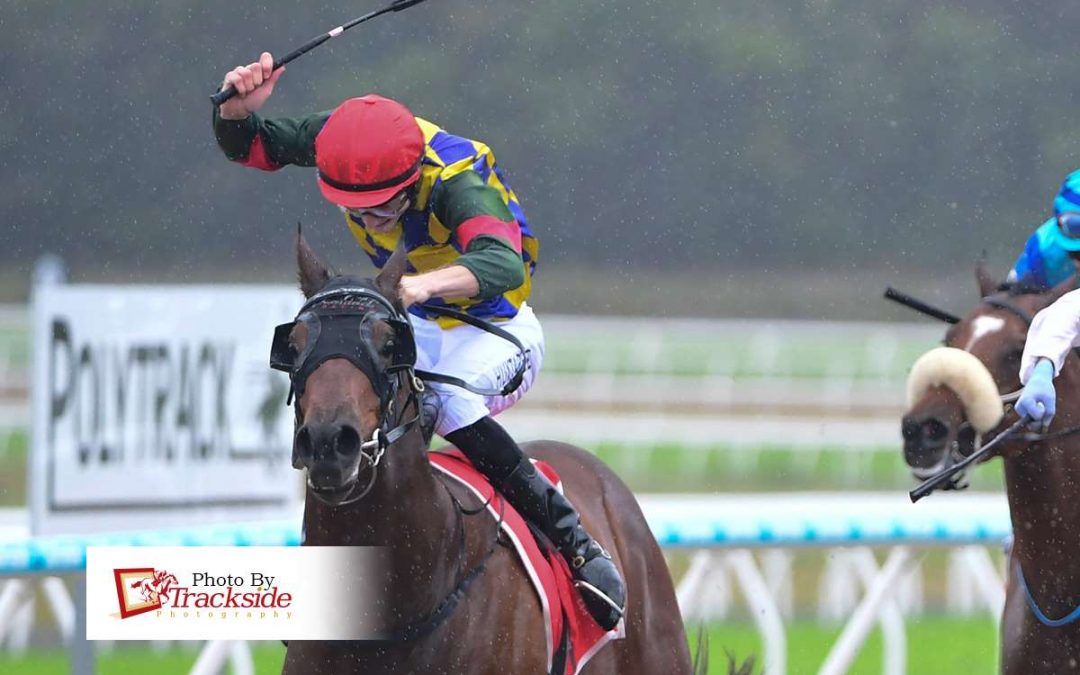 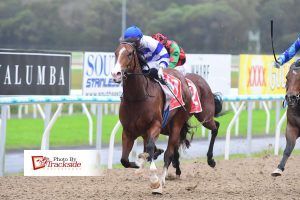 A SWITCH from the Gold Coast grass to the Sunshine Coast poly track worked out well for two Kendrick Racing runners that were first-up.
The midweek city meeting on Wednesday, May 11, was moved from the Gold Coast due to the wet weather.
Kendrick Racing made the most of the switch, saddling up a double with Bolt Action and Knockknee, both of which were resuming.
“The change worked in our favour as the horses didn’t have to travel,” said trainer Stuart Kendrick.
“They are also familiar with the poly track, so the move to the synthetic wasn’t a big deal for them,” he said.
Bolt Action ($1.95-fav) started the meeting off on a winning note, scoring in race one, a CG&E Maiden (1100m).
Ridden a treat by Justin Huxtable, Bolt Action was ridden just behind the leaders, took a split at the home turn and grabbed the lead halfway down the straight.
He then held off a late dive by Mista Omega to win by a half-length.
It was Bolt Action’s fourth career start and his first run since September. He’d trialled well, winning over 850m, leading into the race.
Knockknee ($6.50), ridden by Tiffani Brooker, raced even handier before winning a Class 3 Plate (1000m).
She shared the lead before hitting the front alone in the straight and held on in the run to the line.
It was Knockknee’s third win from nine career starts.
She was first-up since January and had also won a trial leading into the first-up assignment.