First starter leaves rivals lost in the ‘fog’ at Caloundra 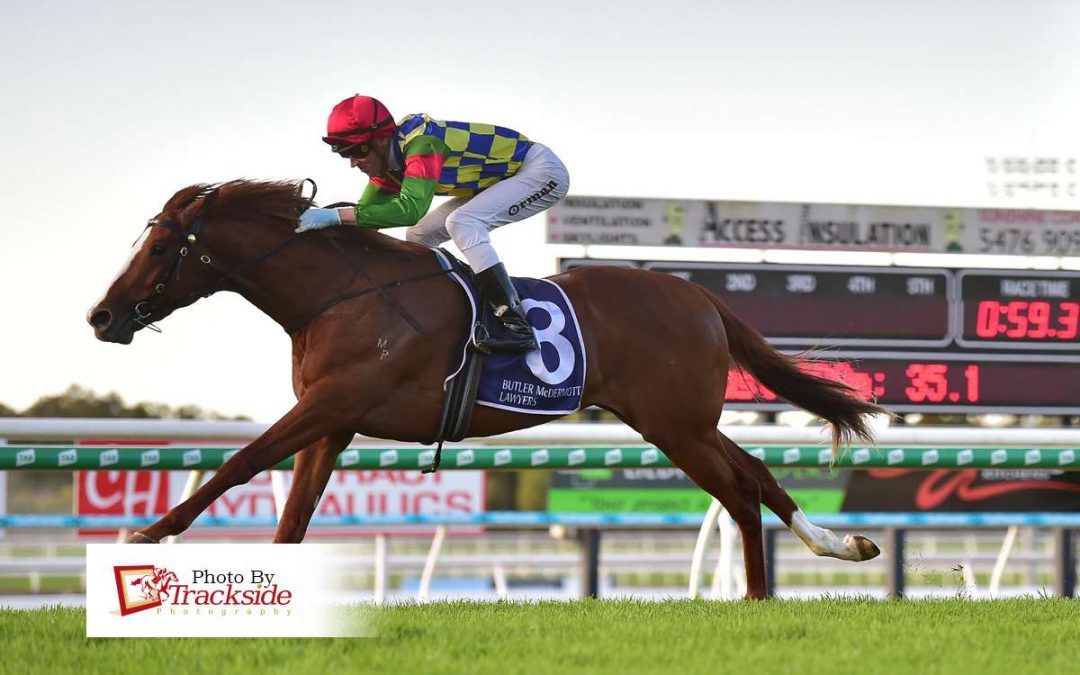 EXTREME Choice three-year-old colt Foggy Dew has impressed on debut.
Ridden by James Orman, Foggy Dew ($2.25-fav) won a Maiden (1000m) by nearly a length at the Sunshine Coast on Sunday, August 7.
He raced behind the pace and took a run between runners in the straight before racing away.
The win was even more impressive as his path home wasn’t a straight one.
“He has always shown plenty of ability,” said trainer Stuart Kendrick.
“He was a bit green today and should take a heap of improvement out of the run,” he said.
Kendrick said it was a satisfying early-season win with the horse that had just turned three.
“We bought him as a ready to run horse, but he was a bit immature, so we kept him and syndicated him to some good clients,” he said.