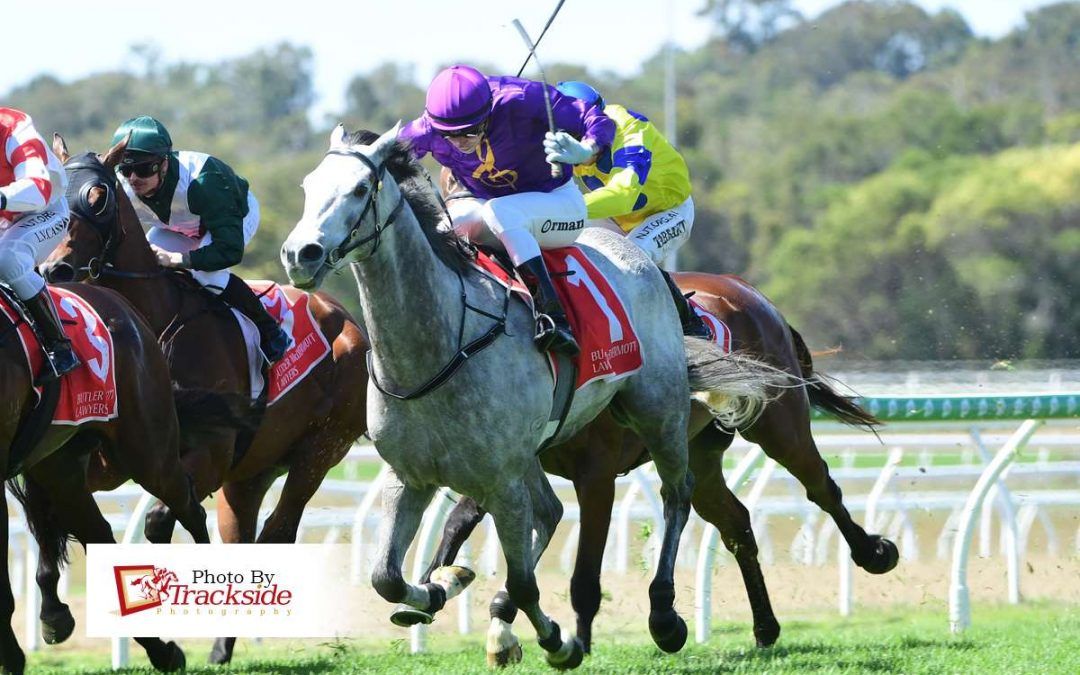 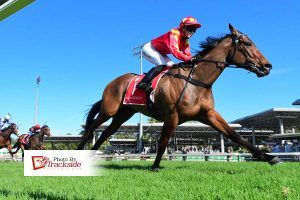 AN imported stayer and an exciting sprinter have handed Kendrick Racing an exciting double at the stable’s home track.
Five-year-old Hillcrest Avenue (main photo) kicked off the double when he won a Maiden (1600m) at his second run for the stable at the Sunshine Coast on Sunday, September 11.
Ridden by James Orman, Hillcrest Avenue ($2.40-fav) got the job done in a tight finish.
“He’s an imported staying horse we bought from Lloyd Williams,” said trainer Stuart Kendrick.
“It was a good win second-up over a mile and he’ll continue to improve over further,” he said.
“They are a great bunch of owners and it was our first winner in the colours of Ian Corazzol, who is a great supporter.”
Speedster La Amigo completed the double when he destroyed his rivals in a Benchmark 70 (1000m).
Ridden by apprentice Jasmine Cornish, La Amigo ($1.80-fav) was untroubled in winning by two-and-a-half lengths.
“He will go to the city next start,” said Kendrick.
“He’s a speed horse and runs them into the ground,” he said.
“He has developed since a spell and has a great record.”
La Amigo now has six wins and three placings from 12 career runs.