‘Fat Fingers’ pay off with breakthrough 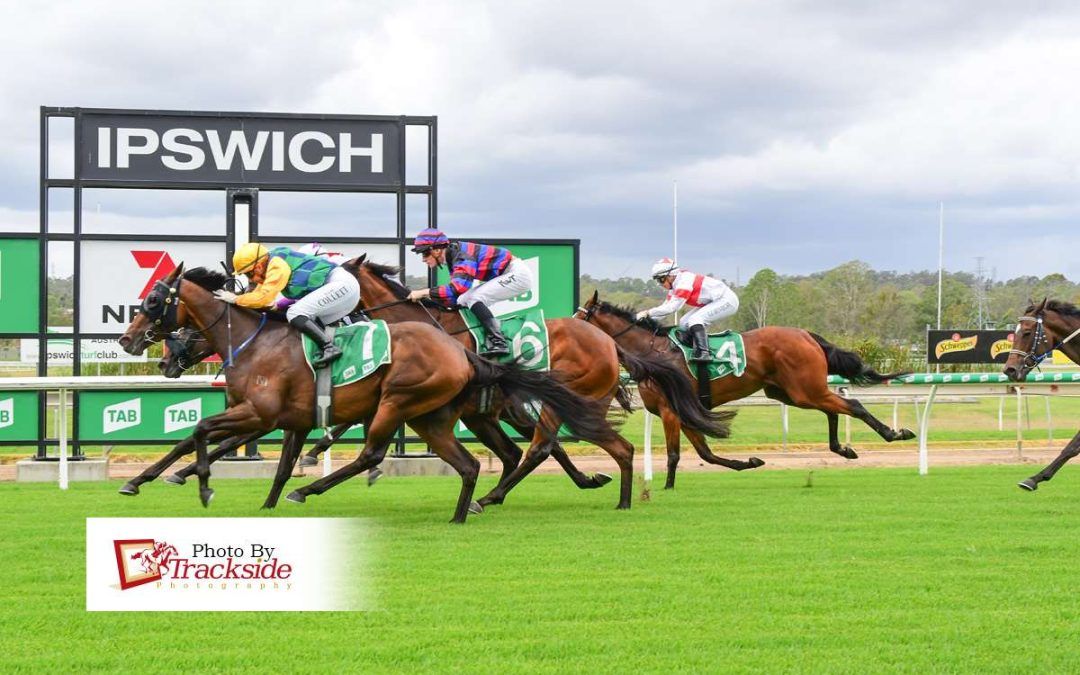 A SLIP of the finger on the computer keyboard has paid dividends with “Fat Fingers” breaking through at her third career start.
The three-year-old filly, second-up from a spell and ridden by Samantha Collett, broke through in an Ipswich Maiden (1690m) on Saturday (January 14) as a $9 chance.
Trainer Stuart Kendrick explained the reason for the interesting name Fat Fingers after the win.
“It is rewarding for the owners as she was bought after a slip of the finger on the computer screen that hit the wrong button and accidentally bought her during Covid from Karaka,” he said.
“She is a tough filly that has only had three starts for a win and a placing,” he said.
Fat Fingers is by Sweynesse and out of Pink Bubbles.